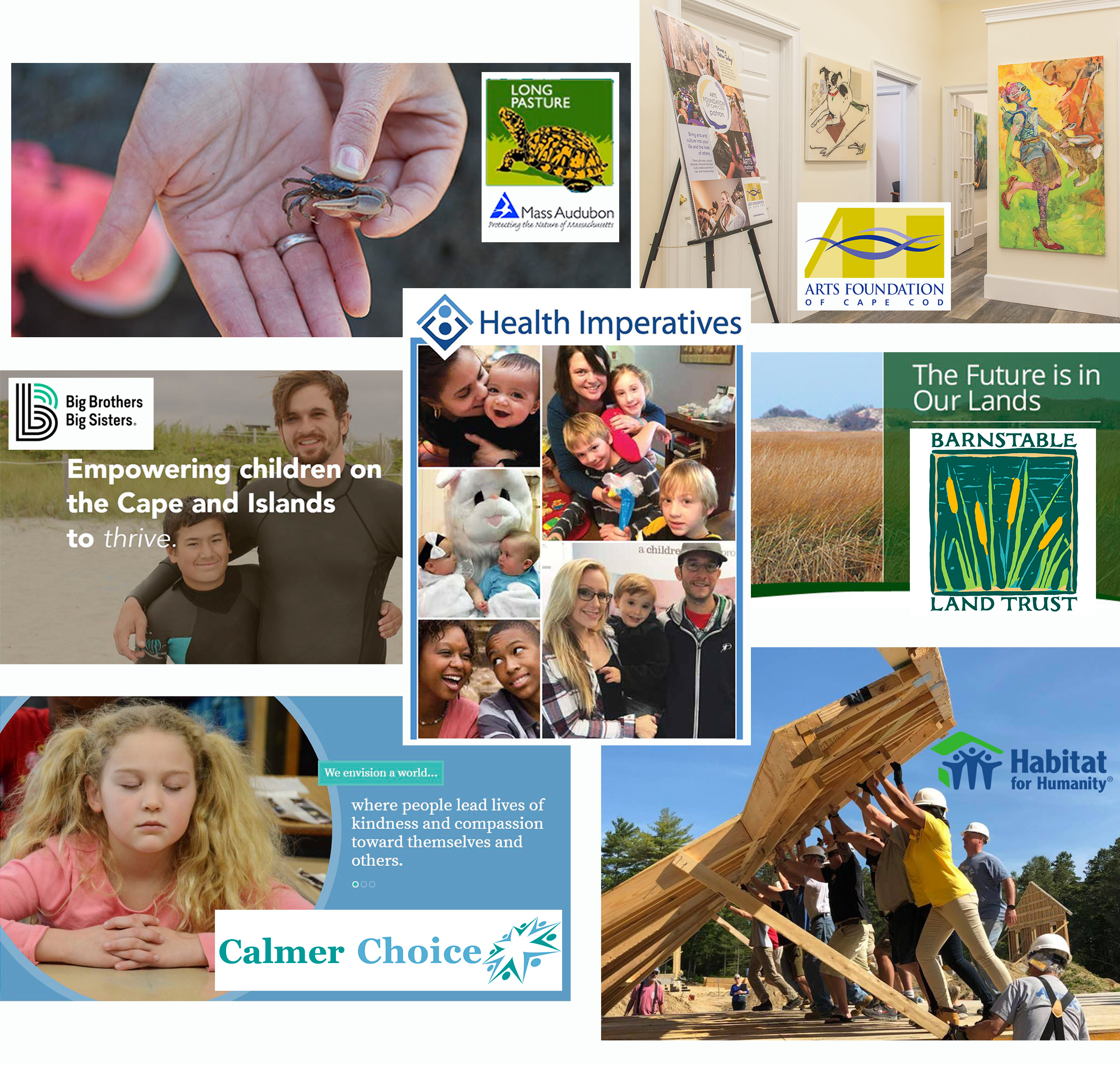 The Cooperative Bank of Cape Cod Charitable Foundation Trust announced that it will award grants totaling $75,000 to local organizations for the first quarter of the year, with an initial $62,500 to be awarded this month.

Investing in a Thriving Community

“These awardees provide much needed services to the Cape Cod community,” said Lisa Oliver, President and CEO of The Cooperative Bank of Cape Cod, and President of The Coop Foundation Board of Trustees. “We are thrilled to invest in their efforts through the Foundation.”

The Coop Foundation was launched as an extension of the bank’s long-standing charitable giving programs. “We’ve given back to the community throughout the Bank’s 98-year history. Creating the Foundation solidifies our commitment to invest the communities we serve in perpetuity,” added Oliver. “We look forward to supporting the work of numerous local organizations through grants in the years ahead.”

“We are so grateful to The Cooperative Bank of Cape Cod Charitable Foundation Trust for their generous donation to help serve more kids with a mentor,” said JR Mell, Regional Director of Big Brothers Big Sisters of Cape Cod & the Islands. “We are honored that the Foundation has invested in our next phase of strategic growth with a multi-year commitment to our mission. This gift enables us a solid foundation to support the next 3 years of defending potential for under-resourced families right here on Cape Cod.”

About The Coop Foundation Trust

Launched in December of 2018, The Coop Foundation awards grants to 501(c)(3) organizations that enhance quality of life through programs and initiatives that meet the fundamental needs of people in the communities the bank serves. The Foundation identified five core areas of impact that will be considered for grants initially.  They include economic development and self-sufficiency, community vitality and sustainability, thriving youth and families, education and learning, and health and human care.

The Coop Foundation solidifies and formalizes The Coop’s commitment as a mutual bank to give back to the community, earmarking funds for philanthropy that won’t decrease according to the bottom line, but increase as the assets of the Trust grows. The Coop Foundation serves as an extension of the Bank’s current community giving program by enhancing and expanding it.

For more information on the Foundation and how to apply for a grant: