Home » Meet Our Board of Directors » William J. Varga 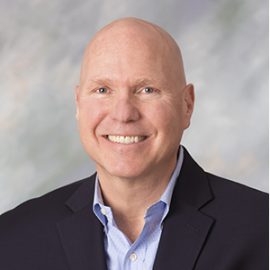 Bill Varga is a career technology executive. Bill’s track of software company success includes serving as Chief Operating Officer at Shunra Software with principal offices in the US, Israel and the UK, major customers included Bank of America, Apple and the US Government.  Shunra Software which focused on software application performance was acquired by HP.

He has been on the Board at The Cooperative Bank of Cape Cod since 2019 where he serves on the Enterprise Risk Committee and Compensation Committee.

Bill holds a BS from Central Connecticut State University and an MBA in Marketing from University of Bridgeport.  He is an active software startup advisor, is currently founder and principal of Tanner and Tanner (a business development consultancy). Bill originally from Fairfield CT,  is an avid boater, was a long time Cape summer resident, now resides full time in Cotuit with his wife and English Springer Spaniel Lucy (and a lot of summer company).