The Cooperative Bank of Cape Cod recently announced the promotion of several employees to officer-level positions within the organization.

“These team members have all displayed outstanding leadership in their roles, in the industry and in the community,” said Lisa Oliver, President, Chair and CEO of The Cooperative Bank of Cape Cod. “Their contributions, particularly through the challenges of the ongoing pandemic, have been significant to our success and our ability to continue providing exceptional service to our clients and community. I congratulate all of them for a well-deserved promotion.” 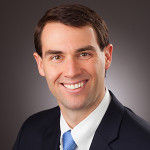 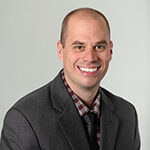 Don Jacobs, Data Analytics Officer, was promoted to Assistant Vice President, Senior Data Analyst. Over the course of the past year, Jacobs volunteered to work on the task of processing the immense volume of PPP loan applications. He worked tirelessly to understand the rapidly changing rules and regulations, becoming an expert resource for his colleagues. 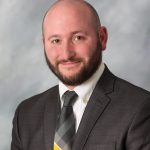 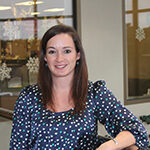 Kate McElroy, Audit Liaison, was appointed an officer. McElroy has been with The Coop since 2015. Over the past two years, she stepped into a key leadership role, successfully managing both the internal audit function and the vendor management program. 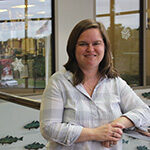 Jill Levesque, Electronic Payments Manager, was appointed an officer. Levesque has been with the Bank for eight years, serving within the Deposit Operations Department. She has consistently taken initiative to expand her knowledge and experience, becoming a resident expert in electronic payment operations. She is earned her ACH accreditation in 2019. 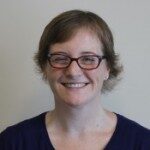 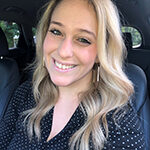 Andrea Merianos, Client Assistance Center (CAC) Manager, was appointed an officer. The pandemic brought an exponentially higher call volume with questions related to branch hours and closings, stimulus checks, mobile banking, and myriad other issues that ensued with the pandemic. Merianos seamlessly led the team with an unwavering dedication to exceptional client support.

Florene Kimbro, Loan Services Representative, was promoted to officer. Kimbro has been with the Bank for fifteen years and is a consistent high performer. During the Pandemic she worked tirelessly, often devoting nights and weekends to secure loans for the Bank’s clients.