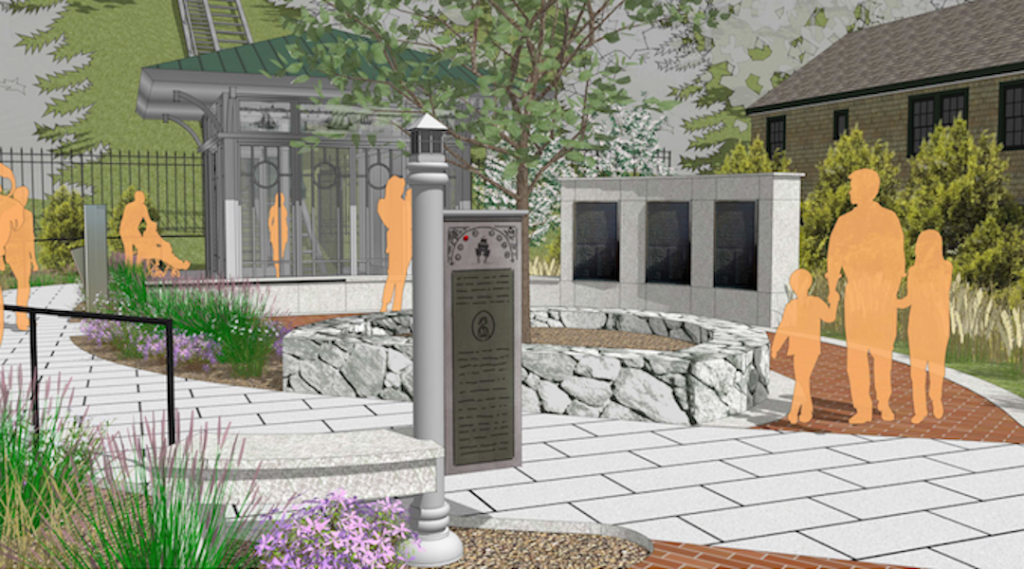 The Cape Cod Pilgrim Memorial Association/Pilgrim Monument and Provincetown Museum (PMPM) and The Cooperative Bank of Cape Cod announced a strategic partnership to fund the Bradford Access Project. The initiative is aimed at constructing an inclined elevator that will create a physical and economic link between the Pilgrim Monument on High Pole Hill and downtown Provincetown, enabling tourists and visitors to easily access both areas.

PMPM’s vision is to create a stronger connection between the Pilgrim Monument and the heart of Provincetown. The Bradford Access Project will extend the monument’s “front door” down to Bradford Street, which will create an easier flow of foot traffic between the two locations. The new Americans with Disabilities Act-compliant inclined elevator will not only increase accessibility and tourism, it will have lasting economic benefits to Provincetown’s business community beyond its projected completion in early 2021. 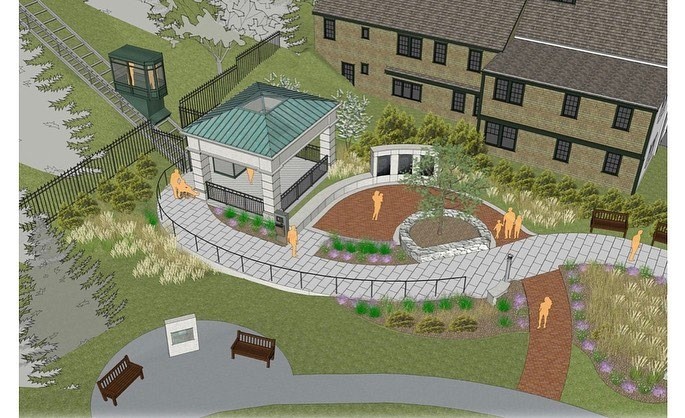 Provincetown Monument project“Provincetown is a culturally important and diverse part of the Cape’s geography and we’re proud to add the Pilgrim Monument and Provincetown Museum to The Coop’s growing family on the Outer Cape,” said Lisa Oliver, president and chief executive officer of The Cooperative Bank of Cape Cod. “As a community bank that has been serving Cape Codders for nearly a century, one of our core tenets is to help make our communities better places to live and work. This project perfectly aligns with that mission.”

Construction of the Bradford Access Project is being supported by a breadth of local, community-based partnerships. The project’s general contractor is the Harwich-based Robert B. Our Co. Construction is assisted by Jay Cashman Inc. of Quincy, whose ancestor was involved in the building of the Pilgrim Monument, completed in 1910. Other key, contributing partners include Coastal Engineering Company Inc. of Orleans; landscape architects Hawk Design Inc. of Sandwich; architects Brown, Lindquist, Fenuccio & Raber of Yarmouth Port; Safe Harbor environmental consultants of Wellfleet; McMahon Transportation Engineers & Planners of Taunton; Arrowstreet of Boston; BOLD Lighting of New York City; Outdoor Engineers of Colorado and Switzerland; and Elevator Service Co. of Torrington, Conn. These relationships will help complete a major first step to transform PMPM from a local, community museum into a world-class destination for learning and ensuring the accurate telling of Provincetown’s rich history.

“The Bradford Access Project will create deep connections. It represents some of the key ideals and values that have proudly become synonymous with Provincetown: All are welcome. Everyone is included,” said K. David Weidner, Ph.D., executive director of the Pilgrim Monument and Provincetown Museum. “We are grateful for The Coop’s support and their appreciation for the significance of this project to the local community.”

The Cape Cod Pilgrim Memorial Association, which oversees PMPM, is paying for the Bradford Access Project. Construction will require no public funds and the inclined elevator will operate on land already owned by the Association. In addition to $4.5 million in funding from The Coop, the project is supported by the Massachusetts Cultural Council and MassDevelopment.