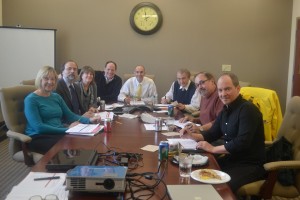 A team of local judges  pared down the fifty-two entries to the top  twenty finalists based on overall appeal, production value, creative use of the “positively different” theme , and connection to Cape Cod. Online voting by YOU, the community,  will determine the nine grand prize winners.

The Cooperative Bank of Cape Cod launched the “POSITIVELY DIFFERENT Video Contest” in  October as part of their  milestone 90th Anniversary Celebration.  Entrants were invited to submit brief (up to ninety-second), creative videos showcasing what they think makes the Cape “positively different”.  They were encouraged to be creative, have fun and spotlight what makes the Cape special to them.