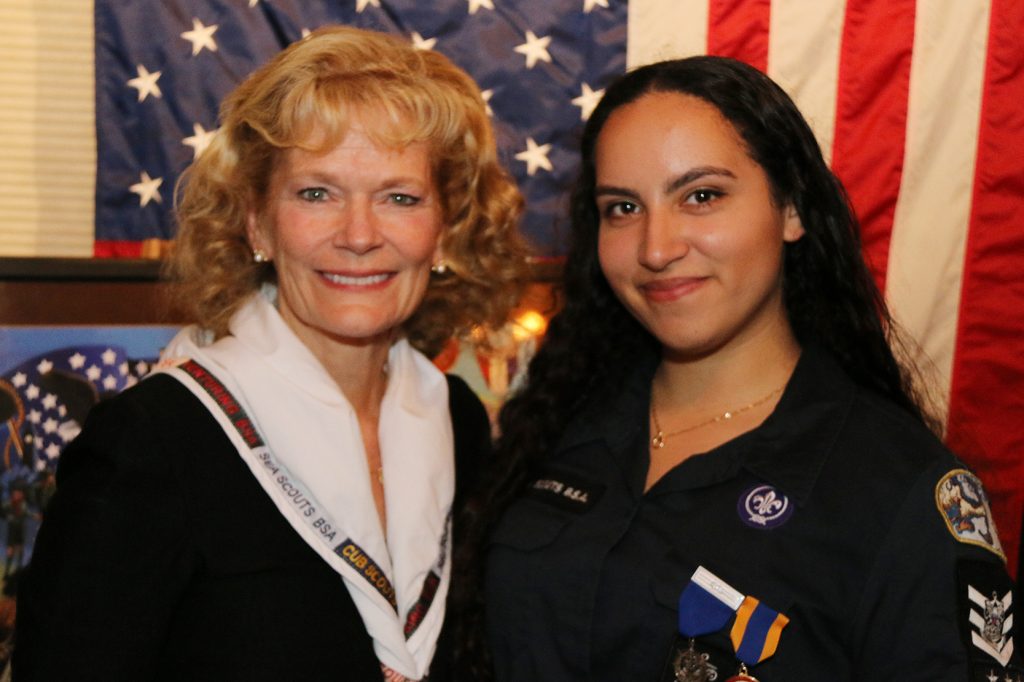 The Distinguished Citizen Award is presented to individual community leaders who provide outstanding civic service to the adult and/or youth in the community. They personify what the Boy Scouts stand for – good citizenship and outstanding moral fiber with a dedication to others. Oliver is the first solo woman to receive the award in the Council’s history (Charles and Doreen Bilezikian were previously honored with the award).

A passionate advocate for volunteerism, Oliver has led extensive philanthropic initiatives throughout her career in the financial industry. Since joining The Coop in 2017, she’s become deeply entrenched in the Cape’s nonprofit community, serving on the board of the Cape Cod Foundation and Cape Cod Chamber of Commerce, ambassador for the YMCA of Cape Cod, and a member of Women United, an affinity group of Cape & Islands United Way. Among her notable accomplishments at The Coop was the establishment of The Cooperative Bank of Cape Cod Foundation Trust in 2018.